A cryptic message from the past sends James Bond on a rogue mission to Mexico City and eventually Rome, where he meets Lucia Sciarra (Monica Bellucci), the beautiful and forbidden widow of an infamous criminal. Bond infiltrates a secret meeting and uncovers the existence of the sinister organisation known as SPECTRE.

Following straight on from the success of Skyfall, director Sam Mendes moved straight into development of the next Bond film and just three years later we have Bond 24 – Spectre hitting theatre screens.

What’s excellent to see in this latest Bond film is the interconnectedness of the Craig era, there are links trailing back to Casino Royale to be found here in what has been the most persistent James Bond universe we’ve seen. While across the four films there might be something given the lack of standalone instalments, the benefit of thinking more than one film ahead start to reap rewards in Spectre.

The Craig era of Bond has been an evolving beast, and that trend continues here with a move that brings things almost full circle back towards the style of the pre-Craig films, though that’s a difficult balancing act with Spectre falling into some well-trodden tropes that Skyfall, Quantum and Casino Royale worked hard to avoid. 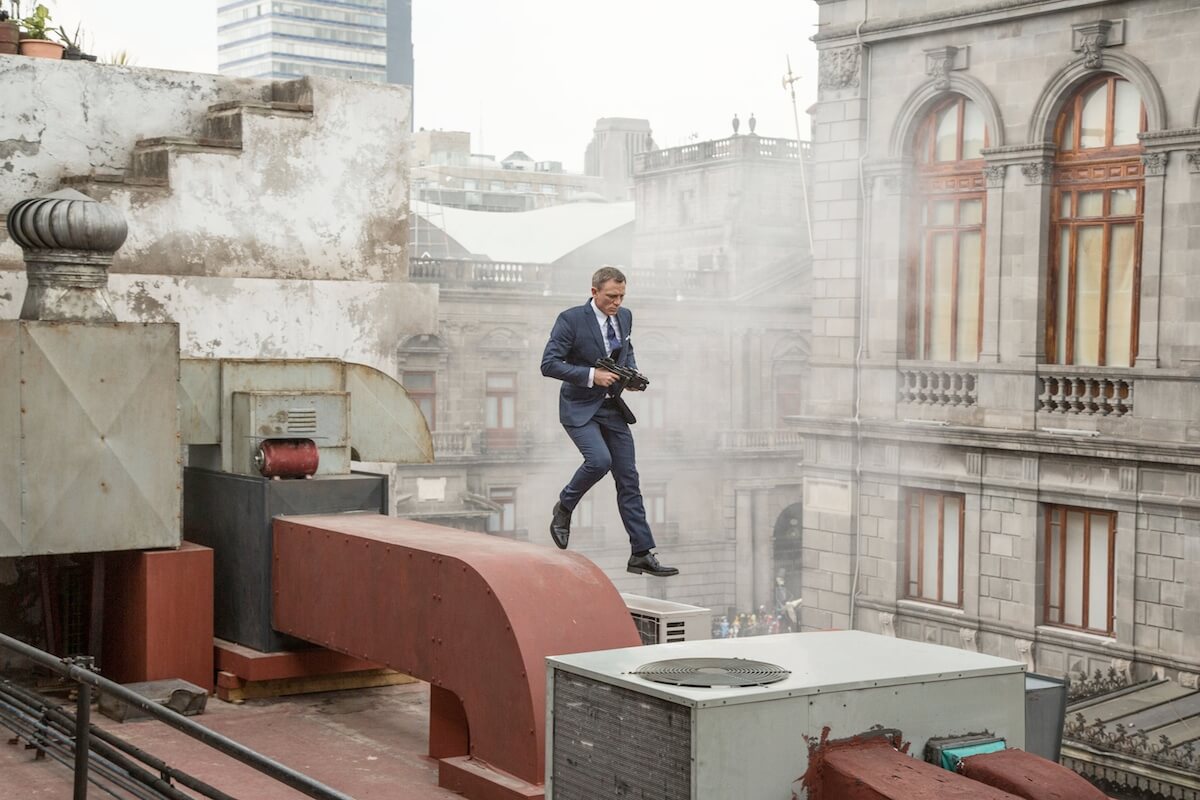 Chasing down threads of previous films, Spectre is fairly well strung together in plot elements, giving convincing reason to travel to a variety of locations and set pieces for the action elements to unfold, though there are a few large logic gaps that the film begs you to overlook. This latest film doesn’t tinker with the character quite as much as Skyfall, but there are still a few elements inserted that most audiences are unlikely to anticipate.

One of the most hyped up elements of this Bond instalment has been the Christoph Waltz character as well as the shadowy organisation of Spectre. Waltz is sinister enough but also delivers some of the goofier elements that he’s known for performance wise, and in this case it tends to distract from the drama and tension on screen. That said, he has some excellent scenes with Craig in the film, but likely includes elements that will disappoint the same audience members who felt Skyfall over exposed Bond’s background. 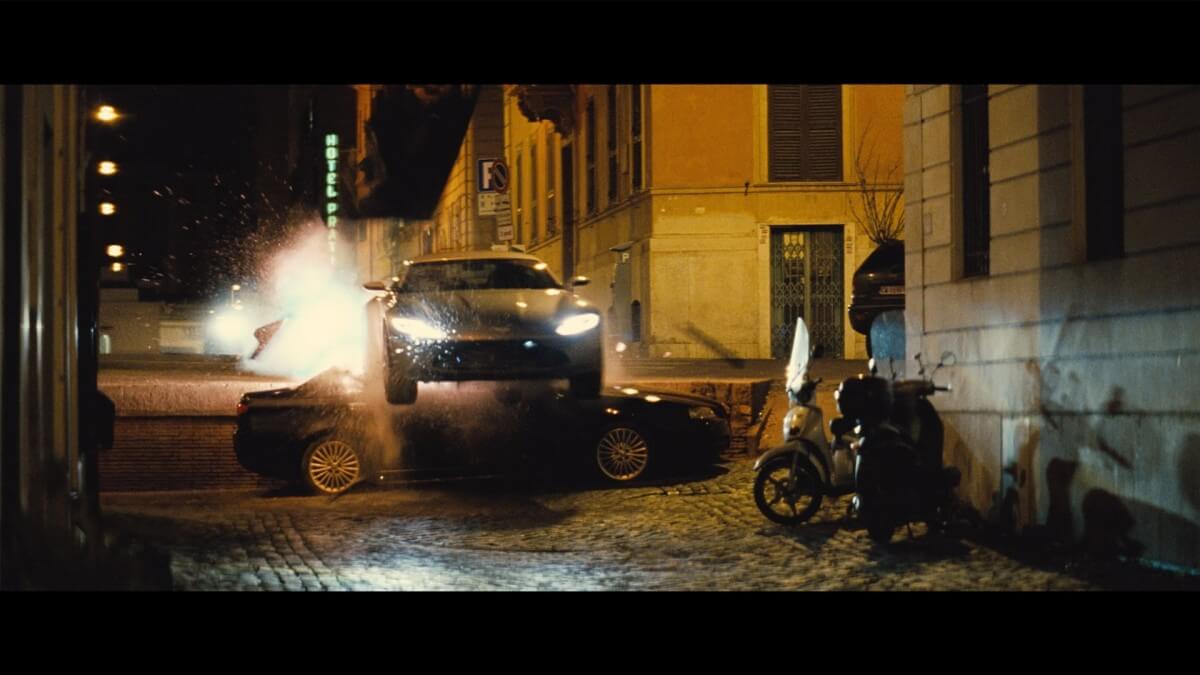 Beyond Craig and Waltz, few other cast members leave much of a lasting impression on the film, it was nice to see Ben Whishaw given a bit more to do this time around, Monica Belluci is unfortunately little more than a cameo, though Lea Seydoux makes the most of her more significant screen time. Unfortunately her character’s relationship with Bond is undeveloped and is easily one of the more awkward elements of the film. 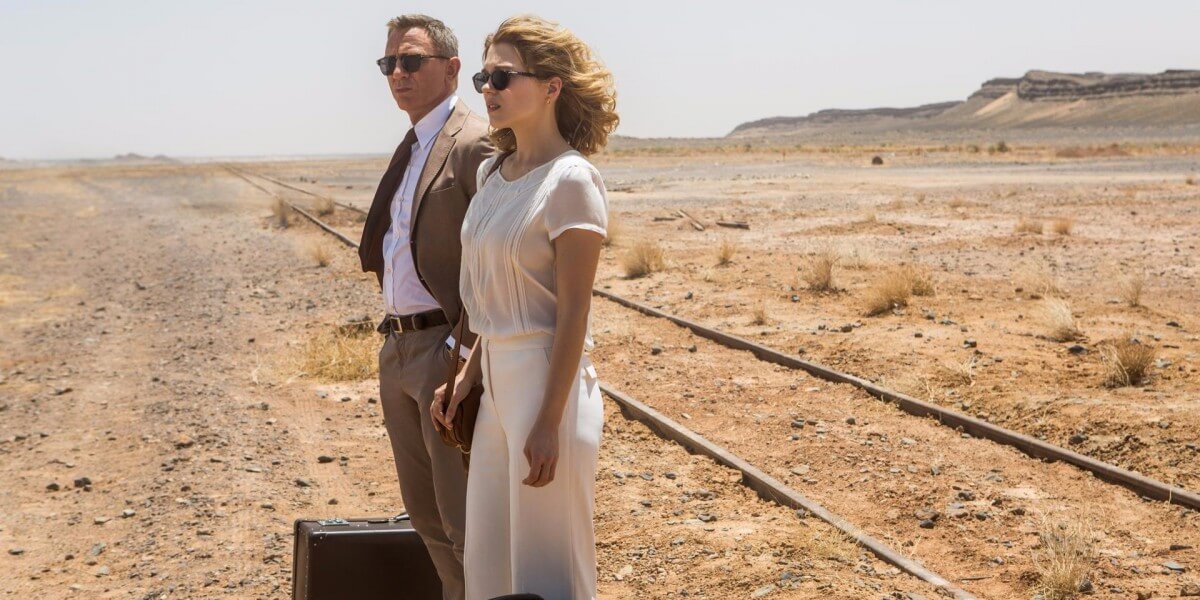 Dave Bautista takes a fairly passive approach, leaving his role in the film generic and easily forgettable which is disappointing given some of the iconic thugs Bond films have previously conjured up.

The opening segment of Spectre is easily the most thrilling action sequence in the film, despite some interesting locales and elaborate set pieces the later action scenes just don’t prove as exhilarating as that opening sequence and this leaves things somewhat anti-climactic. Furthermore elements of the final set piece just become increasingly preposterous and contrived as the film seeks to wrap everything up a bit too neatly and quickly. 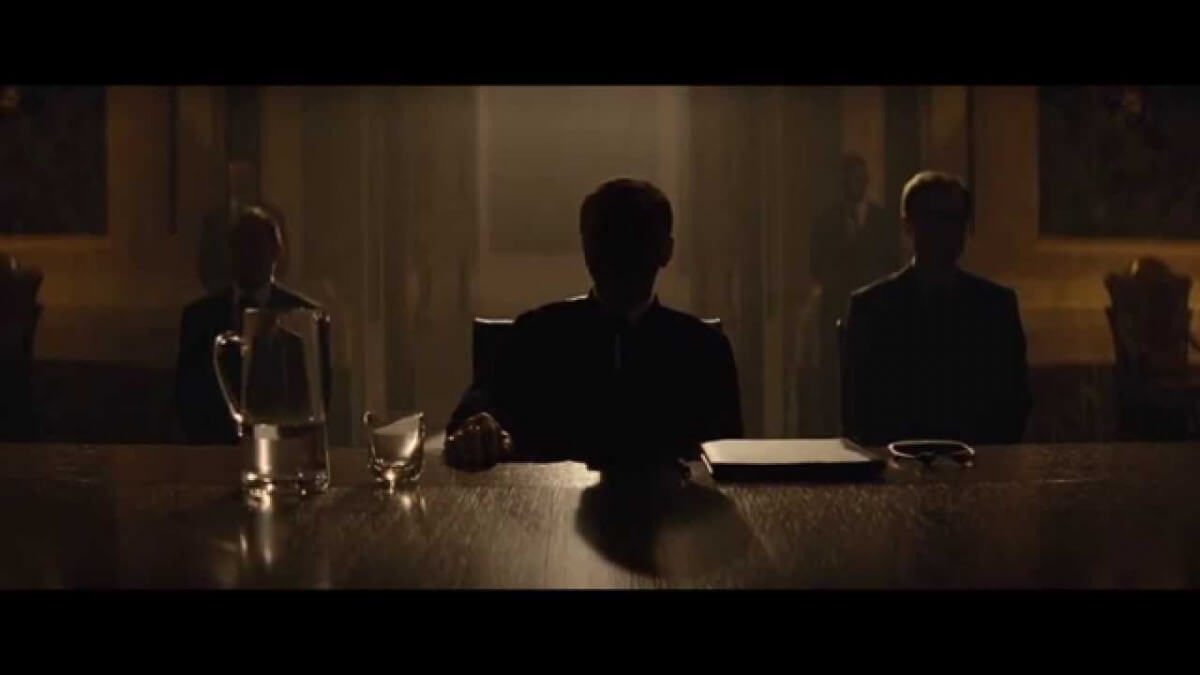 Overall Spectre remains an enjoyable instalment in the Bond series, it effectively follows through on a few threads raised in previous films however without being as dramatic and compelling. It lacks any truly memorable characterisations and action set pieces which leaves Spectre falling short of the standard set by most of the previous Craig films. 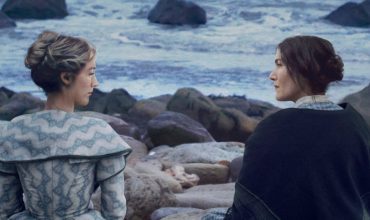 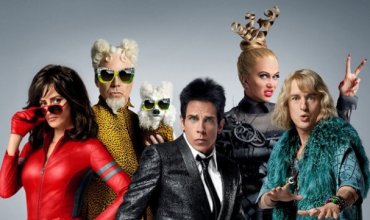