Lucky Prescott’s life is changed forever when she moves from her home in the city to a small frontier town and befriends a wild mustang named Spirit.

The latest chapter in the ‘Spirit’ franchise follows up the previous film and the current Netflix animated series ‘Spirit Riding Free’. Spirit Untamed is the directorial debuts of Elaine Bogan and Ennio Torresan Jr. Like it’s Netflix counterpart, Spirit Untamed follows the adventures of one Lucky Prescott, who in this film grows up on the east coast with her wealthy grandfather, until one too many misadventures results in her being sent to live with her father in the small frontier town of Miradero.

Spirit Untamed is built from some traumatic beginnings for Lucky, and this thematic undertone is ever present through Lucky’s relationship with her father, and his own character arc in the film. But Spirit Untamed definitely centers on Lucky and her stallion companion, both rebellious in nature and looking for a new start. 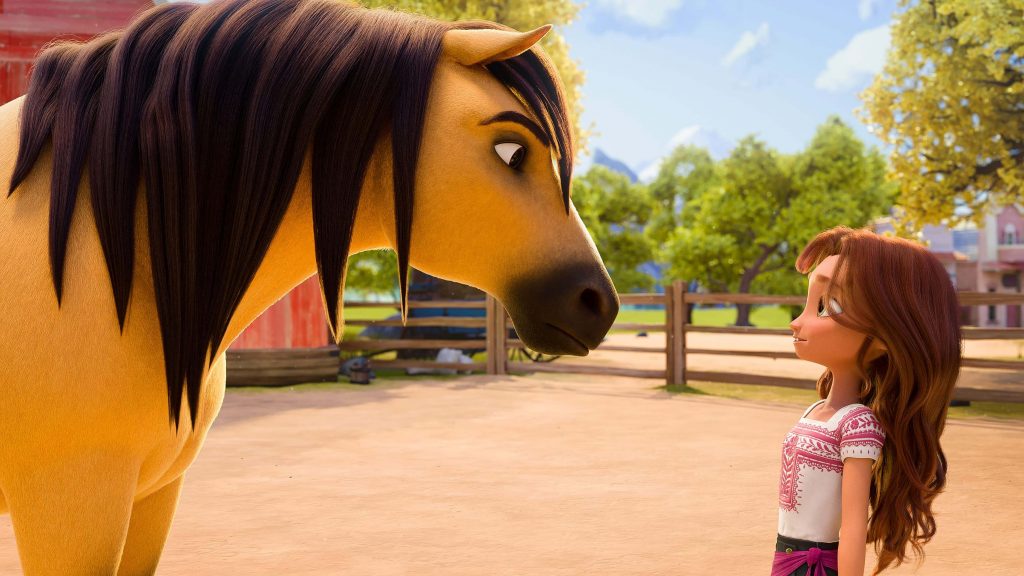 At the forefront it’s an adventure journey that kids will enjoy, as Lucky Prescott searches for her place in her new home, finding friends, rediscovering her father and forming a bond with Spirit. Lucky’s father undergoes his own story arc in the background, one that’s likely to go unnoticed by younger audiences but will be noticeable for adults. It’s a tense relationship that adds some welcome substance to the film.

Lucky’s adventure is ultimately pretty straight forward, the villains are clear cut being some horse rustlers out for some lucrative rewards from Spirit and his family herd.  Lucky and her new found friends make a plan to stop their plot and away we go.  At face value it’s all pretty light hearted and Lucky along with her friends are written to deliver some quick laughs along their adventure and it’s often genuinely funny. 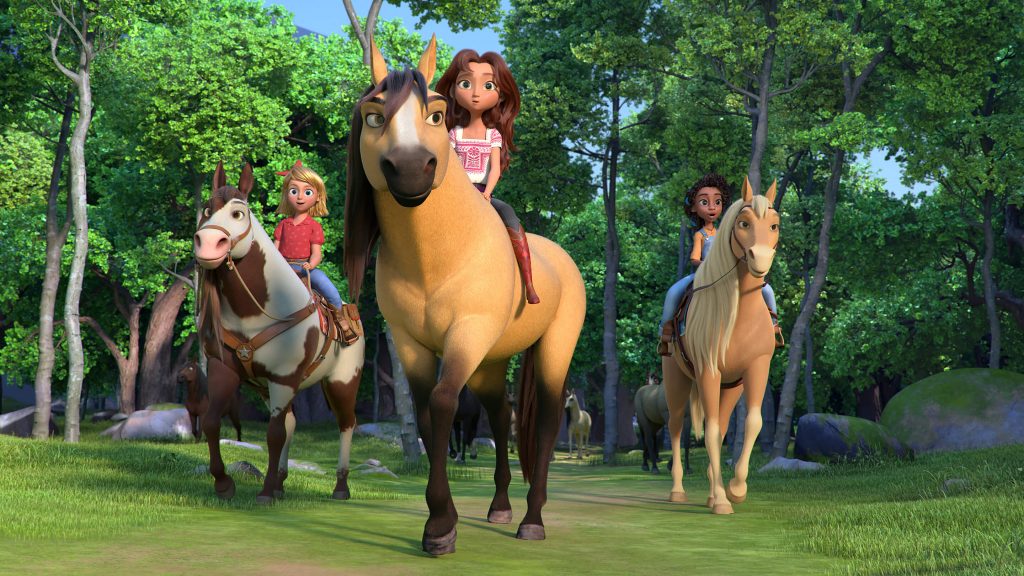 Visually it’s a great film to watch, the animation style is sharp, colorful and engaging to watch. The action set pieces are also good fun and it paces itself patiently with around a 90 minute screen time there’s enough substance but it doesn’t overstay it’s welcome.

Its biggest short coming is that it probably doesn’t reach its potential for storytelling and there are some missed opportunities with it remaining too light hearted a when it was well placed to explore some themes and events a little more interesting and relevant to our time.

Spirit Untamed is an easy one to recommend for kids and families alike. It largely sits somewhere in-between real fluffy kids stuff and something that works on a level for kids and adults alike. 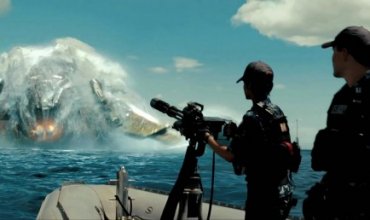 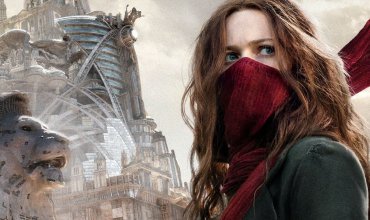