Newlywed couple Ted and Tami-Lynn want to have a baby, but in order to qualify to be a parent, Ted will have to prove he’s a person in a court of law.

Quick to follow up “A Million Ways to Die in the West”, Seth MacFarlane continues his film outings with a sequel to Ted, reuniting Mark Wahlberg with a profane, drug smoking teddy bear on a quest for recognition of his right to exist as a human being, rather than a piece of property.

Ted 2 returns with the same quirky, gross, and juvenile sense of humour as the original, so you’ll know instantly whether it’s comedic sensibilities are going to work for you or not. Overall MacFarlane opts for a good blend of story and comedy, so while it’s definitely setting up gags along the way, there tends to be an odd logic to everything that’s going on.

Unfortunately however the film gets a little too caught up in court room procedure or other plot elements which ends up leaving things a bit bloated, particularly in the third act as it tries to wrap up all the various plot threads.

The success of the film is clearly going to come down to its comedic connection with audiences, and MacFarlane certainly has an eccentric style at times. Ted 2 is both courageously blunt and politically incorrect and for the most part this works really well on screen. When it’s not going for out loud laughs, it’s packed with constantly amusing dialogue and peculiarities so even when you’re not laughing, your still amused non-stop. 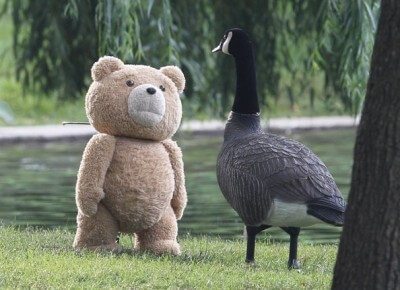 Ted 2 takes us from slap stick sequences in a sperm donor bank, to endless pop culture references ranging from hit films of the 80’s to modern day comic conventions and of course includes Sam Jones of Flash Gordon.  MacFarlane of course never fails to deliver on celebrity cameos either, with some hilarious scenes and self-referential performances littered throughout the film.

Most of the delivery rests on the performance of Mark Wahlberg and Seth MacFarlane as Johnny and Ted. There’s no denying the pair have a natural chemistry which ensures their interactions are great to watch (which deserves props given one is a CG character). Wahlberg easily takes on some of the physical gags as well, while Amanda Seyfriend complements the pair pretty seamlessly as her predictable role in the film unfolds as a love interest for Wahlberg. 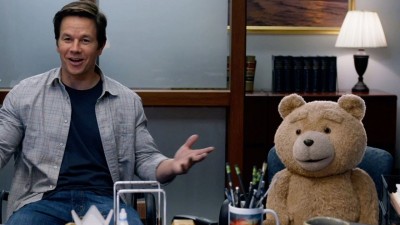 Like most of MacFarlane’s comedy, Ted 2 simply isn’t going to appeal to everyone. Its comedy is pretty blunt, and gross at times though the vulgarity has been toned down this time around from the original film. Ultimately though if it’s sensibilities are compatible with your own than there’s a lot of enjoyment to be found here, despite a tendency to get too bogged down in unnecessary plot points. 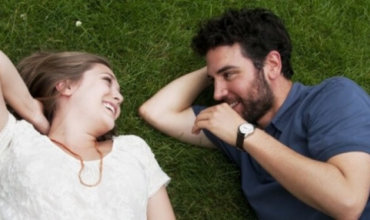 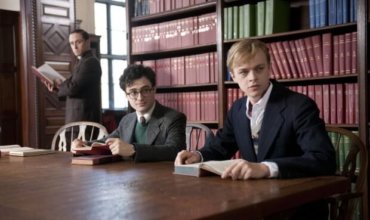