THE BURNT ORANGE HERESY is a thriller set in the world of high art. It tells the story of James Figueras (Claes Bang), a minor art critic, who makes some money selling his book and working a lecture circuit in Italy. His book is called The Power of the Critic and in it, he proposes that critics have the power to shape our understanding and appreciation of art. In the first few minutes of the tale, James reveals himself to be a highly self-regarding man who admits he is prepared to lie to achieve his goals. Some might be put off by this, but one of the lecture-goers is a young American Berenice Hollis (Elizabeth Debicki), from Duluth, Minnesota and she is keen to learn more about the suave, older man.

James and Berenice hit it off and because this is an arty-thriller, their romance is played in a steamy, sexy film noir kind-of-way. At least, director Giuseppe Capotondi appears to think so. James invites Berenice to spend the weekend with him at the Lake Como summer home of a wealthy art dealer Joseph Cassidy (Mick Jagger). Cassidy is an acquaintance rather than a friend and he has invited James to discuss business.

Once there, the art collector makes his proposal. Cassidy has a connection to the famously reclusive painter Jerome Debney (Donald Sutherland). James can interview Debney, if he can somehow secure a new Debney painting, something the world has not seen in fifty years. Achieving this would be a big pay day for Cassidy and the interview would help to put James back in the spotlight with the art world. From here, things become darker and more twisted and the motivations and secrets of the main characters are revealed. As Debney observes at one point, everyone wears a series of masks. The audience is kept on its toes as the story deepens.

Director Capotondi and screenwriter Scott B. Smith have adapted THE BURNT ORANGE HERESY from the Charles Willeford’s 1971 novel of the same name. The action, such as it is, moves along at a decent clip and is broken up by occasional dialogue bursts where the characters ponder the nature of Art and Truth. The dialogue is pretentious at times, but the fun part is seeing how Debney, Berenice and James react whilst uttering truths or pinging barbs at one another. These actors are more than capable of creating watchable characterisations that keep us hooked and guessing.

Claes Bang’s art critic is charming and concerning in equal measure. We are taken along by his hunger for more.  Elizabeth Debicki invests Berenice with an interesting combination of the light touch with which she deals with others and hidden resources. Donald Sutherland does a wonderful job embodying a man who is tired of living up to his iconic reputation. Mick Jagger, interestingly, has the critics spit in terms of his performance. Most of us know him as the lead singer of The Rolling Stones. There have been many who thought he does a good job as the easily amused, amoral art collector. I thought he was OK, but as is often the case when a movie uses an untrained actor famous for other talents, it can distract from immersion in the main story. In the end, I felt this was stunt casting for movie poster reasons.

THE BURNT ORANGE HERESY is mostly entertaining in a plot-driven, thriller way. The art chat can be successfully overlooked for those with no interest in such things. The writing is mostly good, but goes awry in the last section where you may find yourself questioning why the characters are doing the things they’re doing. This is a well-made, mostly engaging 98 minutes at the cinema. (6.5/10) 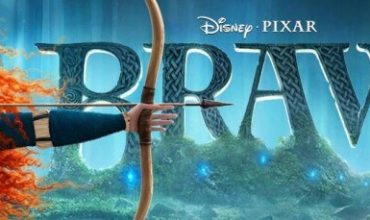 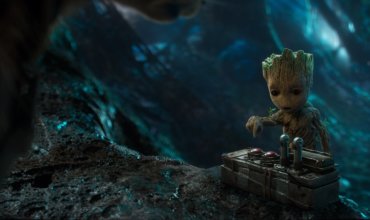