Set largely on a remote island off Western Australia (yet filmed in New Zealand and Tasmania), THE LIGHT BETWEEN OCEANS tells a somewhat depressing post WW1 tale. But hey, it’s damn pretty to look at.

Based on the best selling novel from M.L Stedman, THE LIGHT BETWEEN OCEANS, follows the ultimately tragic love affair of withdrawn veteran Tom Sherbourne (Michael Fassbender) and his wife Isabel (Alicia Vikander) whose inability to have their own family leads them to pass off a lost infant as their own.  Wracked with guilt (but intent on pleasing his wife) Tom is torn between choices of devastating consequences.

There is no doubt this film is incredibly well made: The location shoots are stunning, the cinematography is beautifully, and meticulously, composed and the soundtrack is lovely. Director Derek Cianfrance has certainly put his heart and soul into producing a quality flick.

The cast is equally impressive, with stellar performances by Fassbender and Vikander who don’t shy away from the drama of it all (there’s plenty of tears and snot on show here people!)

Yet despite all this glowing praise, THE LIGHT BETWEEN OCEANS falls victim to a slow  – and ultimately depressing – storyline.

Some may argue it would be better suited to a BBC TV mini-series, and I can’t help but agree. As a film it is slightly overlong and lacks the pace to truly entertain.

Beautiful to look at, well acted and emotionally affecting, THE LIGHT BETWEEN TWO OCEANS is a well made film. Yet some may be forgiven for calling it a little dull. I rate it 7 stars. 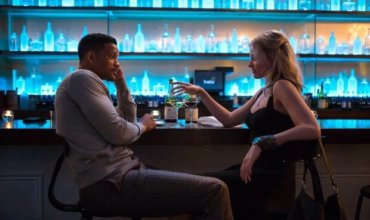 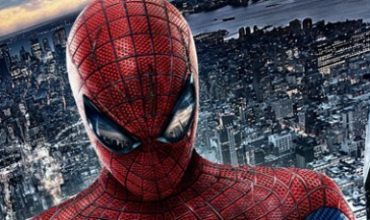