Film critics. You gotta love ‘em. They have their place on this earth aiding the indecisive movie-goer in their quest for a good night’s entertainment….but sometimes you just gotta tell them to shut the F up and ignore their arses!

AccessReel hosted their latest screening; a preview of the new Ben Stiller, Jonah Hill, Vince Vaugn and Richard Ayoade comedy, The Watch. See the trailer and you think “uh huh, another mainstream ball-bag of a comedy.” Look at the poster with it’s bold heading “Got Protection?” and you’ll give another judgmental shake of your head. But whoa there Nelly! Hold your horses! Don’t be so presumptuous, you could rob yourself of a great laugh.

The Watch tells of four men who create a neighbourhood watch group as a form of escapism from their day-to-day routines. In a rather bizarre turn of events, these four witless wonders end up defending Earth from an alien invasion. Sounds pretty crapolla hey? That’s what I thought.

Maybe it’s because I went in with low expectations, but this film cracked me right up. The laughs are thick and fast with a tonne of classless gross-out jokes, but the talented foursome somehow manage to deliver them whilst maintaining some illusion of high brow humour.

The four leads have great chemistry and offer a fulfilling array of characters who actually manage to undergo a little development (unheard of in many mainstream comedies!) in fact, the focus is so much on the characters that in the first hour of the film you see very little alien action at all.

Judging by the composition and editing used in several ensemble scenes I’m guessing director Akiva Schaffer gave his actors a little room to flex their comedic muscles. Vaugn in particular delivers some lines that smack of improvisation. For the most part, this adds to the film’s comedy.

The movie is well made for your usual mass-produced Hollywood money-spinner, with slick editing, great visual FX and a wicked soundtrack. The Watch doesn’t feel like your usual slapped together comedy after nothing but your patronage; effort has actually been made.

There are a few pacing issues with two segments that feel slow, but the laughs don’t stop so I’m not complaining.

Yes the jokes are crude. No it’s not rocket science but I had a bloody great time watching this flick and it is a solid representation of your Friday night comedy movie. So ignore the crummy reviews flooding the internet and check it out. 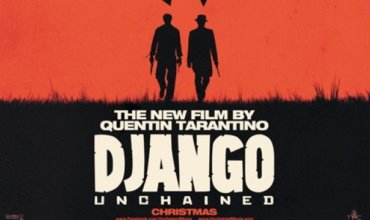 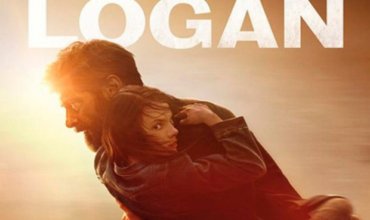