The X-Men send Wolverine to the past in a desperate effort to change history and prevent an event that results in doom for both humans and mutants.

Based on a storyline published in The Uncanny X-Men in 1981 written by Chris Claremont, the new X-Men film Days of Future Past features the return of Bryan Singer in a directing role on the series he started in 2000. This latest X-Men adventure uses time travel to throw together the various characters and actors we’ve seen appear in these films over the years in a tale centred on mutant efforts to alter the timeline by changing past events that unravel to threaten the existence of both humans and mutants. 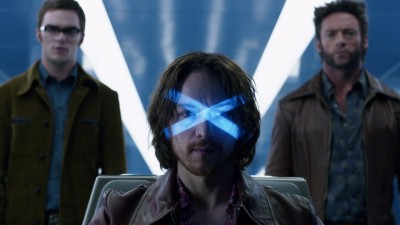 With such a huge list of characters and a time warping tale, the risk of Days of Future Past becoming a messy and incoherent mess ran pretty high. However alongside writers Simon Kinberg, Jane Goldman, and Matthew Vaughn, Bryan Singer has delivered something with a sound foundation and a consistent and precise narrative to follow.

Resisting the temptation to jump around in time to a large extent the film focuses its attention where events matter the most, this keeps things tight and trim despite quite a grand story being told. What’s wonderful about the writing in this film is the awareness of all the other films in the franchise, Days of Future Past includes a number of references to films across the series and is very precisely slotted into this exact point where it goes a long way towards reconciling the original X trilogy with First Class as well as paving a new future for the franchise (while righting some of the previous wrongs) all at the same time. Where this leaves the franchise is with many unanswered questions, and an exciting future with much creative freedom.

Managing to slightly unwind some of the relationships that were perhaps progressed a little quickly in First Class, this film finds a way to mix in all these great performers together while giving them interesting and dramatic material to explore. There is a very balanced approach in terms of action, drama and plot that leaves the film consistently paced throughout with sound but not overly extravagant action sequences that are rarely superfluous and are always driven by underlying story elements. 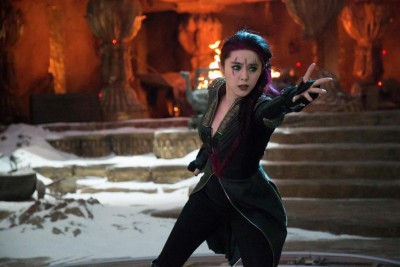 With such a rich pool of actors to have worked in this series the filmmakers are spoilt for choice in producing this series of films, Days of Future Past makes the most of this by bringing in a number of the original trilogy cast as well as cast member from First Class. It’s great to see Patrick Stewart and Ian McKellen sharing the screen once more, despite not having a huge number of scenes together these performers still have a great chemistry. Fassbender and McAvoy continue to reinforce their casting choice with strong performances and Jackman is as reliable as ever obviously very comfortable in the role of Logan by this point. Series newcomers Peter Dinklage and Evan Peters round things out effectively, particularly with Peters giving a memorable performance as the speedster Quicksilver.

It’ll be interesting to see how Quicksilver is utilised in the Avengers series of films, however at this stage he certainly fit well in the X series. The character was utilised well in some of the more memorable action sequences in the film, and X fans finally get a closer look at some Sentinel fight sequences which have long been teased however never really delivered other than a brief nod appearing in X-Men 3: The Last Stand.

With Bryan Singer’s return to the franchise, the original score from X1 and X2 (or at least strong echoes of it) also made a return and it was a nice touch to a polished film. 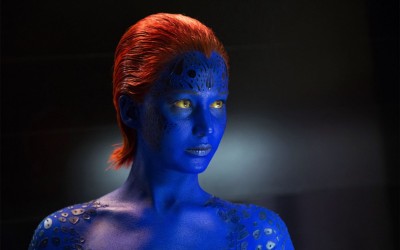 In summary the X-Men series is well and truly on the rise once again after the previous disappointments of X-Men 3 and X-Men Origins: Wolverine, with the recent films First Class, The Wolverine and now Days of Future Past the franchise is in an excellent place with an exciting future.

It’s already been announced that the series is continuing with the reliable Bryan Singer at the helm for X-Men: Apocalypse, for now however X-Men: Days of Future Past shouldn’t be missed, I’m giving it 8 out of 10 stars, it’s in cinemas from 22nd May 2014. 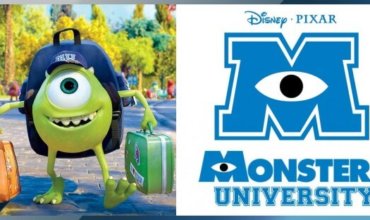 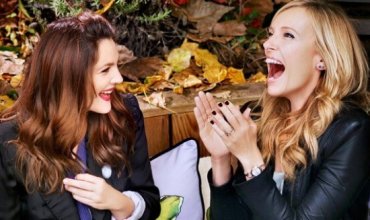