Plagued by guilt and unsatisfied with a lack of arrests regarding her daughter’s violent rape and murder, Mildred Hayes (Frances McDormand) confronts the incompetent police department of Ebbing, Missouri, by way of three hard-to-miss billboards. The signs, directed at Chief of Police William Willoughby (Woody Harrelson) escalate tensions between Mildred, the town, and Willoughby’s second-in-command, Office Dixon (Sam Rockwell), an arrogant, immature, and violently racist man-child.

Directed, written and produced by Martin McDonagh (Seven Psychopaths, In Bruges), Three Billboards is a brutal black dramedy that hits hard from start to finish. Three Billboards won People’s Choice Award at the 2017 Toronto International Film Festival, and it’s not difficult to see why. The film’s cast is an eclectic concoction of offensively backwater characters that are outrageously blunt, violent and real. Aside from the outspoken Mildred Hayes, and endearing Willoughby, the film also stars Caleb Landry Jones (Get Out) as the well-meaning billboard advertiser, and Peter Dinklage as the town’s token dwarf. One day Dinklage will get to play a part where his size is not a punch line, but today is not that day.

Although the film is utterly peppered with expletives, the language is never overused or unnecessary, and thus never loses its effect. The dialogue is sharp, immensely well-written, and brilliantly performed by McDormand and Rockwell.

Three Billboards dives straight into the action and continuously ups the stakes. It is a film constantly on the edge of going too far, but which never falls. Despite its exponential pace, the film takes moments to pause and reflect on some of its darker themes, including cancer, suicide, rape, and police brutality. Three Billboards is gut-wrenching entertainment, evoking a laughter that revels in an understood truth about the situation, and makes harsh realities somehow easier to swallow. Although the ending is somewhat unsatisfying, it proves its point about life’s general lack of resolution, and the responsibility of the individual to define the world by their own choices. All in all, Three Billboards is original and entertaining, as it follows Mildred’s and Dixon’s spiral into angered vengeance and, ultimately, redemption. 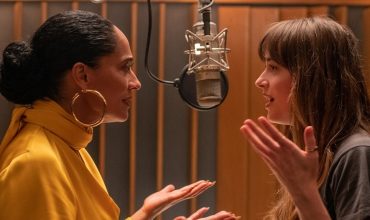 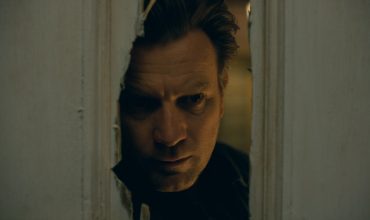