Fun and talented animal fairy Fawn believes you can’t judge a book by its cover, or an animal by its fangs, so she befriends a huge and mysterious creature known as the NeverBeast. While Tinkerbell and her friends aren’t so sure about this scary addition to Pixie Hollow, the elite Scout Fairies set out to capture the monster before he destroys their home. Fawn must trust her heart and take a leap of faith if she hopes to rally the girls to save the NeverBeast.

Steve Loter steps into the director’s chair for Tinker Bell’s latest outing in Tinker Bell and the Legend of the NeverBeast. Tinker Bell has been regularly up on screen alongside her four best fairy friends in this newest incarnation since 2008.

Tinker Bell and the Legend of the NeverBeast has been fashioned in a thoughtful manner, while managing to hold kids attention it does so without resorting to any real violence or direct conflict other than varying approaches to deal with the mystery of the NeverBeast. 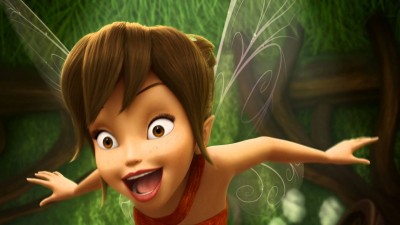 The film opens with an energetic sequence throughout Pixie Hollow and kids are going to be quickly on board and invested in the film as a result. This opening sequence sets up the film thematically as it becomes apparent that it’s more about the fairy Fawn than the headlining named fairy Tinker Bell.

What follows is a familiar plotline of ancient prophecy, misunderstood creatures, and to the writers credit no real villain behind it all with a healthy dose of fairy vs. the environment instead. It wraps up the notion of not judging a book by its cover, being kind to others and helping your friends into a fun adventure of discovery that’ll engage young viewers for its 76 minute run time. 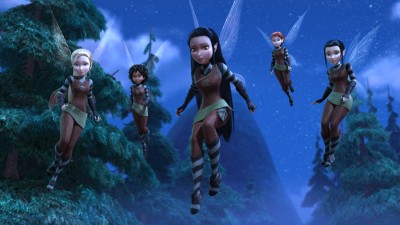 Mae Whitman is a Tinker Bell casting regular at this point and works alongside Ginnifer Goodwin, Rosario Dawson, and other series regular Lucy Liu as Silvermist. The cast have good chemistry and manifest their characters effectively, each of them seem to be enjoying their roles which shines through in the performances. 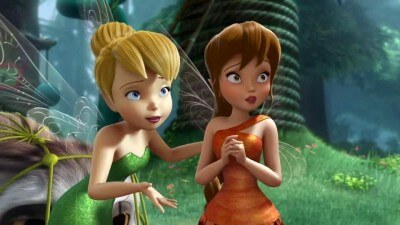 Tinker Bell and the Legend of the NeverBeast is a fun movie for kids, it clearly doesn’t try for the multilayered sophistication of a Pixar film, but it’s a good option none the less. I’m giving it 6 out of 10 stars, you can catch it in cinemas from 2nd April 2015. 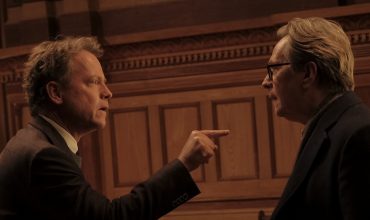 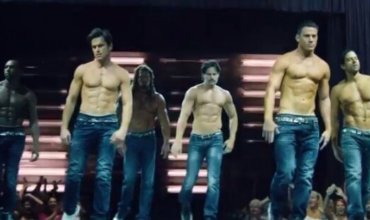