Waking up from a car accident, a young woman finds herself in the basement of a man who says he’s saved her life from a chemical attack that has left the outside uninhabitable.

10 Cloverfield Lane shouldn’t be taken as a direct sequel to the 2008 Matt Reeves directed film, nor is it a prequel, rather it sits somewhere inside that setting in its own corner, within which Trachtenberg has ample creative freedom in the Cloverfield toy box.

From writers Josh Campbell and Matthew Stuecken, 10 Cloverfield Lane boasts a tight script, which tells a character driven scenario based story while making the most out of a very specific scope and focus.

The genre bending film works as both a psychological and suspense thriller with supernatural elements. It still captures iconic aspects from the original film to remind you of the setting, but it very much stands on its own merits, telling an independent story that is simply set within that universe.

Trachtenberg’s use of suspense and a foreboding tone is highly effective throughout the film, and he manages to swing the audience perception of his characters back and forth maintaining a fresh and evolving point of view throughout each act.

There’s a healthy dose of misdirection and half-truths utilised throughout, which keeps the audiences pondering and second guessing what actually might be going on, resulting in a film experience that isn’t able to be replicated on subsequent viewings (and in that regard, be wary of spoilers before seeing the film!).

The characterisation is articulated with a lot of care and attention to detail, with such a targeted scope the film is dependent upon its small cast of characters to carry it in good stead and Trachtenberg utilises his cast with great effect, capturing some excellent performances from these actors.

John Goodman’s best work comes out when he’s able to really delve into a character with plenty of screen time and 10 Cloverfield Lane is a great example of this. The screenplay gives him plenty of material to work with and he delivers a highly entertaining and engaging portrayal.

Goodman is joined by both Mary Elizabeth Winstead and John Gallagher Jr, out of these two Gallagher has a little more opportunity to stand out with Winstead taking a more withdrawn role but both are great at rounding out the cast opposite Goodman. Each of them bring a different element to film, and they are given more than a few moments to shine, with the focus shifting across the cast over the course of the film.

10 Cloverfield Lane is crafted in a way that capitalises on its setting, taking place in a small bunker both the camera use and the sound design emphases the claustrophobic nature of the environment. Trachtenberg’s filmmakng sensibilities echo some classic filmmaking styles of the 80’s, and it is not difficult to recognise where some of his influences are drawn from. Without a large production budget, he makes the most of the resources at his disposal, and does so very successfully. 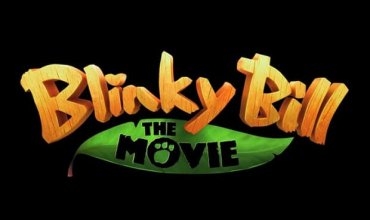 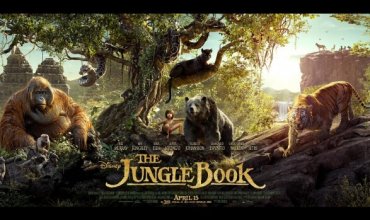