DEMOLITION was the opening night film of the Revelation Perth International Film Festival 2016. Director Jean-Marc Vallee’s best-known feature to date is the Oscar award-winning DALLAS BUYERS CLUB (2015). Investment banker Davis Mitchell (Jake Gyllenhaal) is being driven to work by his wife Julia (Heather Lind) when they are involved in a car accident that kills her. (This happens approximately two minutes into DEMOLITION, so spoiler-phobes please stand down.)

Davis’s emotional state in the aftermath of the accident is a puzzling numbness. At first, his colleagues and Julia’s family are understanding. He continues to work and is functioning almost too well. His co-workers rationalise his odd behaviour as shock, but before long he becomes a disturbing influence at his conservative offices. His perfect, model home is no sanctuary, either. He is constantly reminded of his late wife. He appears to be the type of person not used to reflection and self-examination. But very slowly the questions bubble up. Did he love Julia? And if he did, how?

This forces him to re-examine the basis of his marriage. They hadn’t yet started a family, but had talked about it. They were going along with no thought of divorce, but now, in hindsight, what kind of life had he given himself to? Davis has to consider whether he had married into a fortunate existence without properly considering his other options. The Davis character is so removed from his grief that his responses and actions seem thoroughly quirky. Unlike Peter Weir’s FEARLESS (1993) which has some parallel story structure and ideas, DEMOLITION shows Davis’s existential struggle as mostly comic rather than profound. Although Gyllenhaal’s performance is as excellent as always, he is not consistently served by Bryan Sipe’s screenplay.

Chris Cooper and Naomi Watts provide Gyllenhaal solid support. The standout of the cast is young Judah Lewis who plays the Watts character’s 13-year-old son. His performance is so vital that it makes everyone else’s seem mannered by comparison. After the screening, some in the opening night audience said they were reminded of a young DiCaprio. I was reminded of a young River Phoenix. You get the idea, we’re going see more of this talented kid.

DEMOLITION like Vallee’s DALLAS BUYERS CLUB, wants to go straight for your heart strings. The director is all about emotionally shirt-fronting the audience and doesn’t go for subtlety. Having said that, the film has numerous moments of drama and insight and this may be enough for normal human beings rather than nit-picking churls like the present AccessReel scribe. 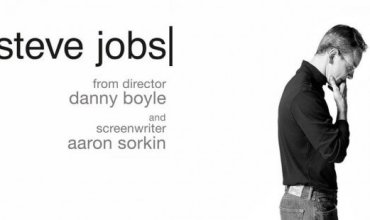 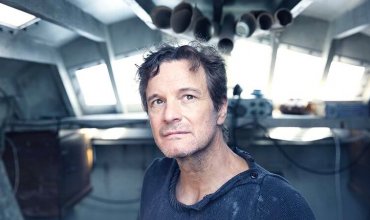