Having endured his legendary twelve labors, Hercules, the Greek demigod, has his life as a sword-for-hire tested when the King of Thrace and his daughter seek his aid in defeating a tyrannical warlord.

This latest Hercules film comes from Brett Ratner, the man behind the Rush Hour trilogy, and of course the recently overwritten X-Men film, X-Men: The Last Stand. Working with writers Ryan Condal and Evan Spiliotopoulos, Ratner has brought Hercules back in a light, and fun swords and sandals adventure film.

Condal and Spiliotopoulos’s screenplay delivered a well-paced and very tight film, coming in at under 100 mins Hercules hits the perfect running time. Without much substance to support its major plot elements, this film keeps things moving without dwelling in drama that it can’t sustain. Instead we get a not unpredictable but simple story that unfolds in a linear fashion while giving plenty of opportunity for some fun action and witty dialogue which keeps things amusing throughout the film. 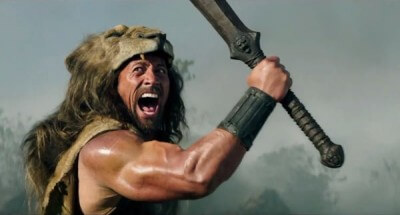 The cast of characters are all superficial for the most part, however deep character exploration really isn’t what this film is going for. With a few distinguishing elements it gives them an angle to play on, or a vehicle to fill a specific action role to individualise themselves. Unfortunately things are left lacking on the villainous side of things, Hercules delivers on the evil mastermind archetype easily, however with such a strong hero dominating the screen in a physical sense there wasn’t really an opponent that even came close to challenging the hero which felt like a missed opportunity.

Clearly with a solid production budget Hercules looks great, it makes good use of its visual effects which it calls on regularly throughout, but simultaneously Ratner has firmly kept the scope of his film in check without letting things become completely over the top or outlandish which might have compromised how good things looked visually. Several classic creatures make appearances from the mythology, and with only a few set pieces in use the film manages to make a lot out of a little.

Dwayne Johnson bulked up massively for this role, his physical dominance on screen is as impressive as ever, and he carries an onscreen charisma that makes him impossible not to like, the tone of the film perfectly matches his performance style here and he proves very entertaining to watch. Without much material to make use of the supporting cast is a little more mixed, Ian McShane does well with his one note gag and John Hurt gives a familiar but solid performance. Rufus Sewell, Aksel Hennie, and Ingrid Bolso Berdal aren’t a lot more than scenery most of the time but still have a few moments to shine. 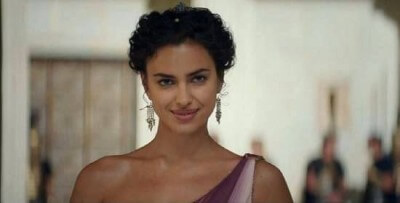 Despite its shortcomings Hercules ends up a fun entertaining action film, a swords and sandals adventure that doesn’t take itself too seriously and is a fun time at the movies. It certainly wasn’t the Hercules I was expecting, but perhaps the one I needed. 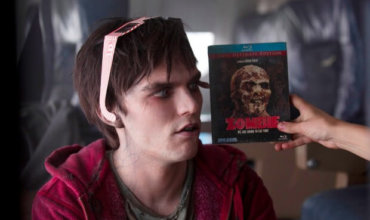 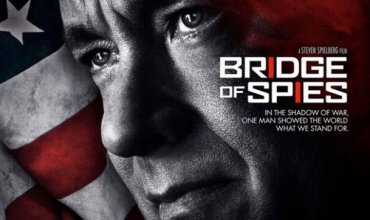