The lead up to MAD MAX: FURY ROAD was littered with disappointment. First the news that Mel Gibson would not return (I was totally up for a grisly old warrior), then the move from an Aussie location shoot to Africa…. I felt like our iconic post-apocalyptic series was slipping away from us. So how does the finished product fare?

Much debate has surrounded this new installment. Was new Max, Tom Hardy, to be the same road warrior we know and love? Or was he to be a different character sharing the same name and mad manner? There was even some discussion he may be Max’s grown up son – yep, the one who died in the first flick!

After seeing the movie, and reading George Miller’s discussions, I’m still not overly clear…particularly as Max’s flashbacks in this film involve the loss of what seems to be his daughter.

Perhaps the best way to take it, is that FURY ROAD is yet another tale from the post-apocalyptic wasteland featuring the legendary Max Rockatansky.  Still a man with nothing to lose after losing his family; the essence of our hero is the same… even if some details are changed in “the telling”. 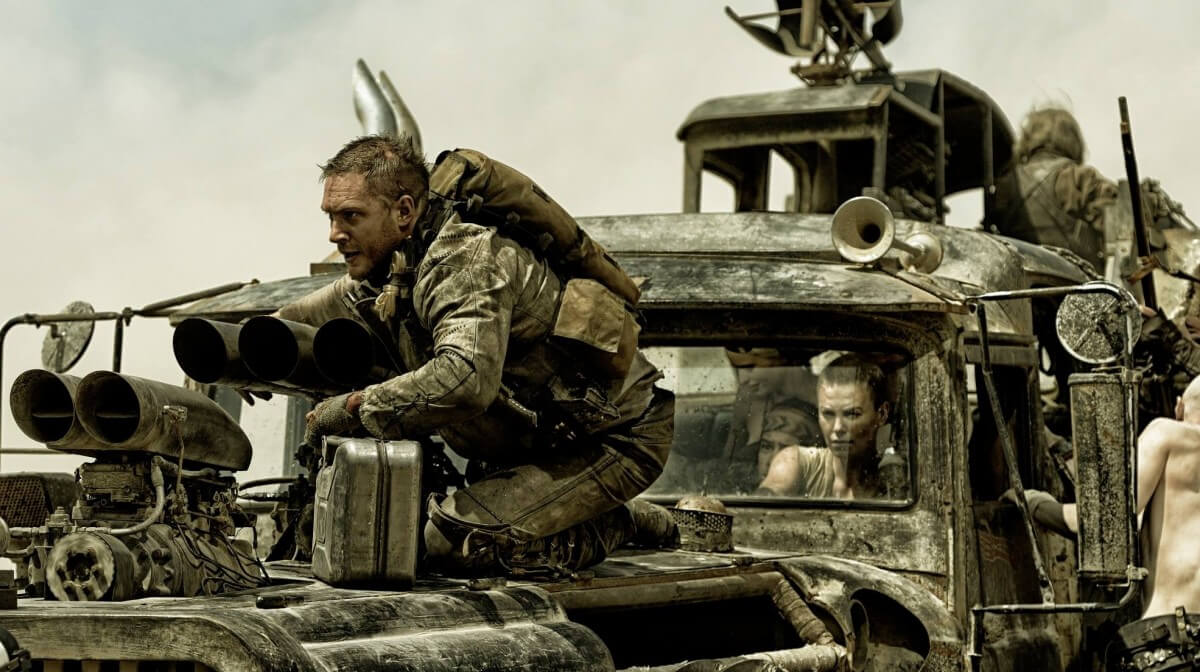 I would struggle to give you much of a synopsis for this film. I could sum the plot up in three words: BIG CAR CHASE. But this is exactly as George Miller envisaged. Infact, he storyboarded the film in full before even writing the screenplay. His intent was to create a continuous chase. He succeeded most admirably.

MAD MAX: FURY ROAD is fast and furious.  An impressive opening sequence chucks you right in the action and it barely stops for the entire 2hour runtime.

The metaphorical rebuild of Max over the first chapter of the film is inspired….watch how the character is re-erected step-by-step: The cutting of the hair, the iconic jacket, the mask, and finally the big reveal of his name in the final chapter.  Love it.  A great way to reintroduce audiences to the character after a 30year absence.

The visuals are the star of this film. AccessReel Editor Darran Price sums the movie up as “rather beautiful” and he’s not wrong.  With meticulous storyboarding and strong artistic design, FURY ROAD is stunning.

Practical effects rule the day, with less than 20% of all the effects done with CGI. This adds so much to the film; a realism and ‘spirit’ absent in films stuffed with digitally born imagery. The costumes, makeup and cars harken to the originals, yet never look dated. The vehicles are out of this world! 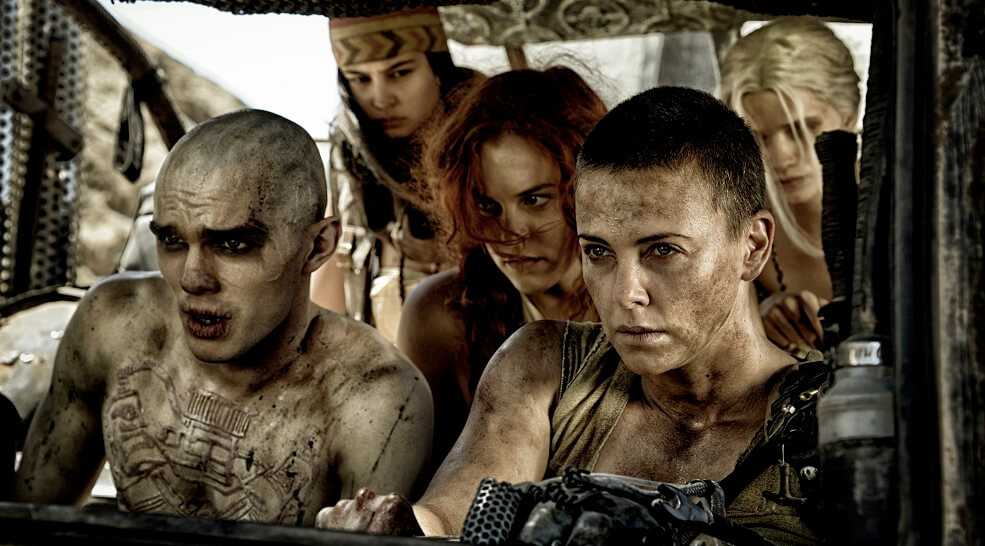 Tom Hardy does well filling the big shoes left by Mel Gibson. He doesn’t quite have the charisma and warmth Gibson so effortlessly conveyed, but there’s no denying: Hardy does the ‘man of few words’ character to perfection (and our new Max is definitely a man of action rather than talk).

While the film commences with Aussie accented, Gibson-esque sounding dialogue,  as the film progresses Hardy’s accent is all but lost. It’s no surprise then to discover the film was shot in sequence: It seems Max evolved as filming progressed, with Hardy putting more of his own stamp on this new Max.

All in all, there is little to fault with MAD MAX: FURY ROAD. The few bits of CGI that are used aren’t great but, as they are sparing, there’s no real issue there. The closing scenes border on cheesy and the way we part with Max is not quite in line with the originals…though this is a small gripe.

It has to be said though; if complex character development or thick plot are your preferences, skip this one.

MAD MAX FURY ROAD: A fast and furious, stunningly beautiful, insanely enthralling revisit to the post-apocalyptic wasteland we all know and love.  I give it 8 stars. 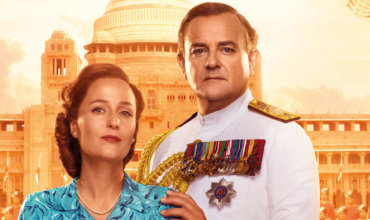 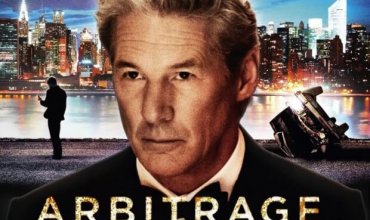