When it feels like every film nowadays is a reimagining of a superhero comic, dripping with rage and lashings of machine gun fire – Mrs Harris Goes to Paris feels a bit frivolous and out of place, but I can assure you that it is a fresh breath of rose scented air.

Lesley Manville stars as the titular ‘past middle age’ housekeeper Ada Harris and her performance can be described as somewhat cliché and in some respects does not live up to her previous award winning roles, or even her most notable appearance recently as Princess Margaret in The Crown.

She is supported by a star studded cast of Isabelle Huppert, Jason Isaacs, Lambert Wilson, Alba Baptista and Lucas Bravo. Baptista particularly stands out from the cast as she gives a rich and believable performance as the Hepburn lookalike head model of Dior. 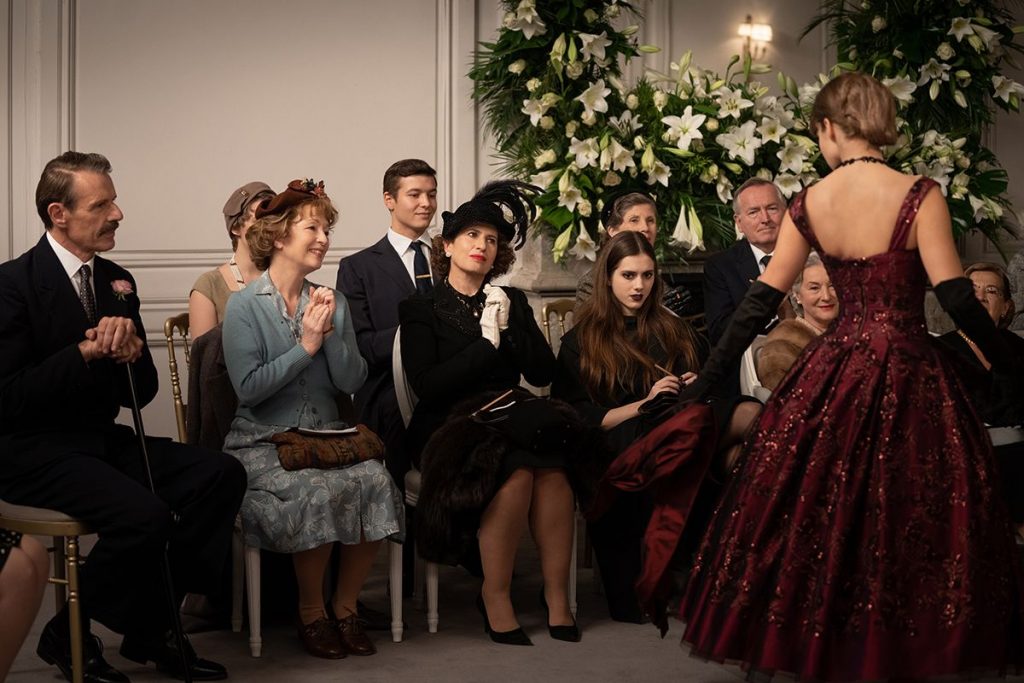 Manville does however seemingly reach out to pluck at the audience’s heartstrings as she portrays hardworking war widow and cleaner, who saves up to travel to Paris to buy her dream couture gown directly from Dior’s atelier in Paris, for a whopping 500 pounds. Here she is swept up in various side narratives – from young love, to explorations of Satre, love of her own and even a small taste of working class revolution. It manages to touch on almost every French cliché – keen eyed viewers may also spot the odd baguette or two.

There are some clear detractors in this film. The dramatised difference between the world of Haute Couture and and stark reality of Ada’s bitter life in Battersea leads to what feels like both a glorification of the ‘simple’ life of the ‘poor working folk’, and a glossy travel ad for the high life of 50s Paris.

However, this reviewer believes that a film like this one is something the world needs right now: a hero who is not fueled by rage or pain, but someone who is just looking to follow her dream and bring a bit of beauty into their world. Moreover someone who along the way seeks to help everyone – in any way they can – even at their own cost. If you go in thinking this is just a silly film about a dress, that is all you will get, but if you sit down in your seat and open your heart to the metaphors of the film, you might just be able to look beyond the tulle and the lace, and find a bit of your own courage from Mrs Harris. (9/10) 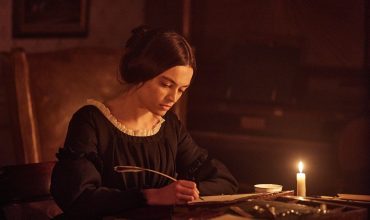