ONLY THE BRAVE is about the Granite Mountain Hotshots, a real-life group of firefighters who were part of the Prescott Fire Department in Arizona. The film covers events in 2009-2013. The main focus of the story is the progress of young Brendan McDonough (Miles Teller) who joins the fire department as a last ditch attempt to pull his life together. He has a baby daughter as a result of a one-night-stand and isn’t raising her. He spends his days strung out on drugs. McDonough joins the Hotshots on the conditional approval of its Superintendent, Eric Marsh (James Brolin). He tries hard to improve his physical performance and skills, but does not impress his fellow firefighters at first.

The film goes into a number of wildfires the Hotshots face. There are scenes of the men risking their lives to save small towns from destruction. This is not the firefighting we’re familiar with from the movies. Water arrives dropped from airplanes, rather than through firehoses. They also drop fire retardant chemicals. The firefighters on the ground make firebreaks, which they call lines, to starve the blaze of fuel. They use specialised tools such as Pulaski axes, adze hoes, fire rakes and chainsaws. The battle becomes about the line being in the right place at the right time. We see Marsh using his experienced eye to predict when the wind will change and how far the fire will travel. His men respect his abilities and put their life in his hands.

In between the firefighting, we see the families of the men at various department events. The picture we get is of a tight group of people drawn together by a dangerous and crucial activity for their town. In this sense, the movie has an almost military feel about it. We are shown a brotherhood who are bonded by a higher purpose, but are also set slightly apart from the community they serve. Time and again the Hotshots face potentially lethal situations. In their daily lives, they’re shown as ordinary people, it’s fighting fire that makes them heroes. In part, the film plays almost like a war movie, except the enemy is a force of nature.

We gain the most detail of these folks and their day-to-day existence from seeing Eric Marsh and his wife Amanda (Jennifer Connelly) and what they go through. At first, it seems Amanda’s character is underwritten, but in a couple of later scenes, we get to appreciate what makes her tick and what bonds her and Eric.

The writing is adequate and even good at times. There are moments that come across as expedient in a Hollywood kind-of-way, but largely cliché is kept at bay. Joseph Kosinski (TRON LEGACY, OBLIVION) elicits engaging performances from Brolin, Teller and Connelly. Jeff Bridges brings fourth his Lawman-of-the-Old-West character yet again, despite not playing a sheriff in this one (see TRUE GRIT, RIPD and HELL OR HIGH WATER). The action sequences are tense and are a good blend of practical effects and stunningly good CG. You spend no time at all thinking about the computer-generated origins of the smoke and fire. These are visual effects at their best, totally necessary to the story-telling, while not drawing attention to themselves as digital.

ONLY THE BRAVE will connect with most audiences as it shows the tragedy and sacrifice that is part of the job of firefighting. 134 minutes (7/10)

LISTEN to Darran’s interview with Australia’s Alex Russell who plays Andrew Ashcraft in the film. 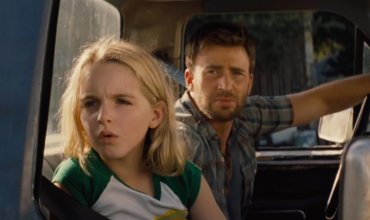 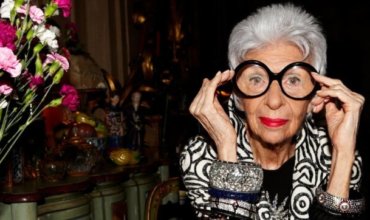