After more than thirty years of service as one of the Navy’s top aviators, Pete Mitchell is where he belongs, pushing the envelope as a courageous test pilot and dodging the advancement in rank that would ground him.

Following up on Tony Scott’s 1986 film Top Gun: Maverick has finally arrived bringing back Tom Cruise to one of his most iconic roles, this sequel comes from Joseph Kosinski who directed TRON: Legacy and previously collaborated with Cruise on 2013’s Oblivion.

TG: M is a delicate balancing act, it strives to deliver something familiar that audiences will latch onto with all the feelings of nostalgia you’d expect, but it also endeavour’s to be a strong film on its own merits and it does this through giving Cruise’s Pete ‘Maverick’ Mitchell a sound character arc while also giving audiences a contemporary on screen dog fighting combat extravaganza. 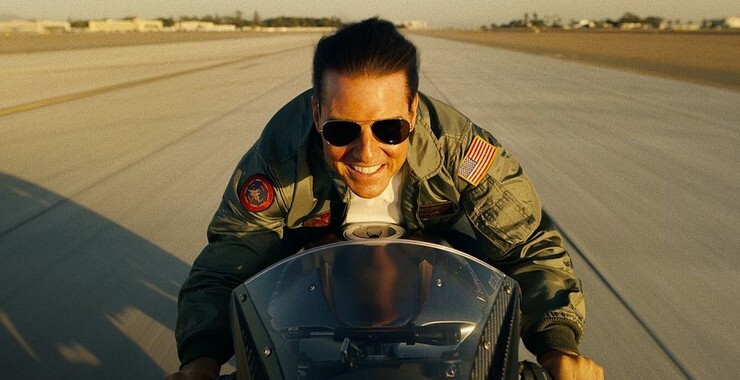 In fact for contemporary action cinema overall TG:M is an excellent example of filmmaking restraint, while nearly undermining its own credibility in the opening act overall it manages to give exhilarating action sequences and set pieces, but without falling into the trap of going too far, and to its credit this is best demonstrated in the film’s final act when it surprisingly steps back from taking a leap into the abyss away from its own sensibilities.

Reintroducing Maverick later in life things have turned out pretty much as you might expect for him, Kosinski gives Maverick so time to shine in his reintroduction and then quickly moves along to the setup that will drive the remainder of the film. TG:M really draws upon some subtle details from the original film which were no doubt purely coincidental at the time, and it manages to craft something engaging while also leaning heavily on Maverick’s biggest losses to shape his emotional arc.

Any Top Gun film of course needs its batch of young brash fighter jocks and this film brings in Miles Teller, Glen Powell, Lewis Pullman, and Monica Barbaro amongst others to round things out. Teller as ‘Rooster’ easily has the most to work with while the others tend to have one really sound character flourish and make it work for the most part. Rounding things out further are Jon Hamm, Ed Harris, Bashir Salahuddin all sound in their supporting roles with Cruise and Teller are the focus. In short, it’s an entertaining and fun cast to watch. 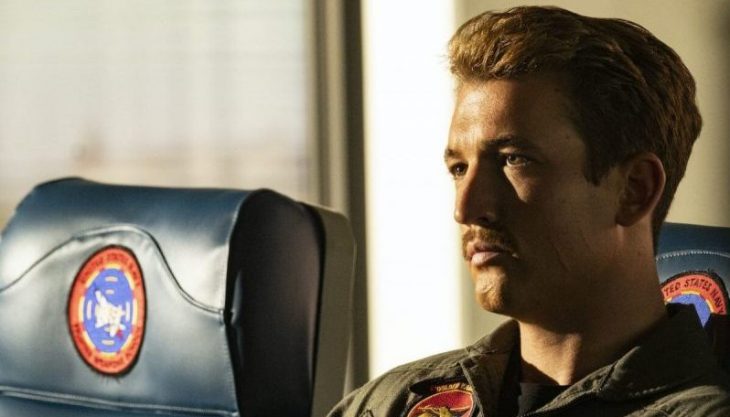 Cruise continues his pursuit of extreme action film making with TG:M, and here that translates into using real F-18’s and filming the actors in the cockpits undergoing aerial combat maneuvers and the results are spectacular. There’s no doubt that heavier use of visual effect could also have resulted in great looking actions sequences but what the production achieved here is second to none.

This film is packed full of exhilarating aerial combat sequences which will leave you wanting more, it’s been reported that the cast underwent several months training to become accustomed to the g-forces they’d need to experience to film their action scenes and it shows on screen. The action set pieces are engaging to watch and it’s a great showcase as to why cinemas are still important – home theatres are great but the big screen experience for a film like this is a must. 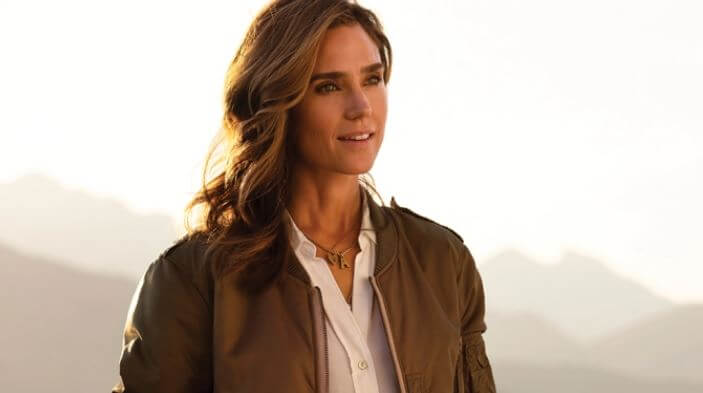 Overall while there’s a lot of similarly with the original, TG:M tweaks it’s formula enough to keep things fresh and delivering an update after such a long time really allows contemporary film making to shine in comparison to what is still a good looking but also a 35 year old film and there’s not a whole heap of modern dog fighting films that have come in-between the two.

In a lot of ways it’s also a case study on restraint in film making, it could have so easily lost self-control and become comedic in its own excessiveness but it resists the temptation and to its credit is a more considered yet no less entertaining action-flick.

I’m giving Top Gun: Maverick 8 out of 10, it’s in cinemas from May 26 and shouldn’t be missed from your slate of summer blockbuster viewing. 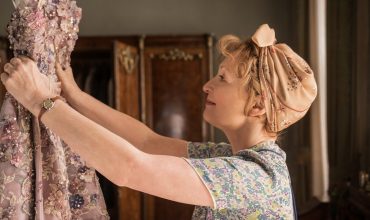